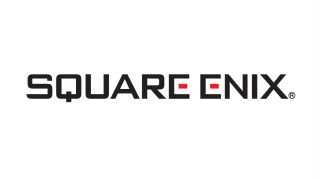 The Square Enix E3 2015 press conference was held today and like all other ones it started with a montage of all that was to be shown, and with yesterday final fantasy’s remake surprises, people were exited to hear more news.

Just Cause 3, the huge open world game will be launched December 1 of this year; featuring new vehicles, weapons and many new ways to destroy anything in the map, as the game states it, the possibilities are endless 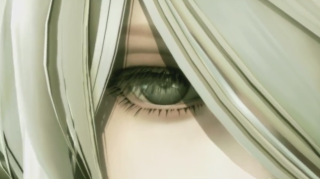 Square Enix partners up with Platinum Games to bring a second game of Nier, although the trailer
pretty much just showed some artwork it was surely a surprise for fans of the first game to know it will return to PS4. 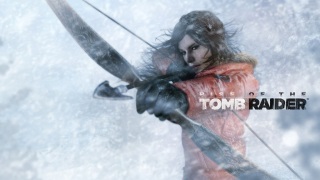 Rise of the tomb Rider

Rise of the Tomb Raider is the new game in the series and it is set after the original game. This action adventure RPG will feature a crafting system that will allow players to scavenge items and craft new ones and it fill focus more on stealth and realism. 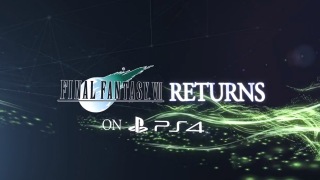 Square Enix showed off a new trailer for Kingdom Hearts 3 and it looks as good as always; the game will add characters from the world of Disney’s Tangled and is yet to have a release date.

The new Hitman game promises to have constant updates on content and a large number of detailed locations. This sandbox action adventure game will have freedom of approach on how to take targets, new ways to kill when you level up, and targets disappearing forever, once they’re gone they’re gone.

The fifth instalment in the StarOcean series plans to bring back the glory to classic Japanese RPGs and debunking the myth that they are just movies; the game will run at 60fps and will feature more characters than ever. 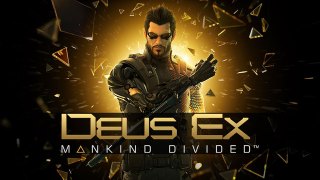 The new Deus Ex: Mankind Divided is set 2 years after the events of the last game. A new trailer was shown for it and we say all new kinds of weapons and body augmentations. 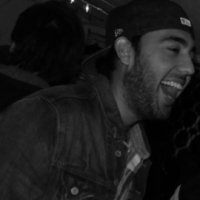 View all posts by Lauro Chapa