Earlier today Nintendo has expressed that they’ll be focusing more on bringing DLC for existing games and on future games. I’m of the opinion that Nintendo has a good track record with expansions but I’d like to discuss a couple of ideas and concerns that pop-up on the wild west that is paying for stuff on games you already own.

I think it’s an interesting prospect coming from Nintendo. I’m sure most will agree that they’ve a fairly positive track record when it comes to DLC: Mario Kart 8/Deluxe, The Legend of Zelda Breath of the Wild, Xenoblade Chronicles 2, Splatoon 2 and Pokkén Tournament DX are all great examples of games that have had either free or paid content that feels significant and a good “bang for your buck.”

Not everything has been a hit, however. Fire Emblem Echoes: Shadows of Valentia had an excessive amount of paid additional content at launch and Breath of the Wild could’ve been more transparent with the nature of the content (And maybe leave the Hero’s Path out as part of a free update, seriously).

The Crowning Achievement on Expansions

In the humble opinion of your’s truly, Nintendo absolutely nailed how to bring DLC on Splatoon 2. Ever since the first game, Splatoon has been expanded upon greatly through free updates. New events, weapons, stages, clothing, sometimes even modes. All by the grand total of free.

So when the time came and Nintendo announced the Octo Expansion for Splatoon 2, the one aspect that immediately stuck out to me was how different it looked. I suppose in part to feel justified in not being just a free update.

Not only is the campaign the best one in the Splatoon series period, but it’s also very different from either of the two installments thus far. You had different mission structure, different progression system, and different level design.

It reinvented what Splatoon could be in both design and story. Because they showcase that not all of the Octolings are bad guys, giving a very interesting depth to a game about kids shooting paint at each other.

Once you’ve beaten the campaign you can play as an Octoling online, which is a nice bonus, and rounds up the finale of the story kinda nicely. The bottom line is that it’s inexpensive, it’s significant, it’s different, and yet, it’s certainly an expansion of a remarkable game; and Nintendo would be wise to follow a similar template for future games.

Smashin’ for Years to Come

The first game that came to most people’s minds is Super Smash Bros. Not only is it a very popular game that’s coming out in just over a month, but the Wii U & 3DS versions of the game are one of the most “expanded” by DLC. The obvious are the characters, stages and costumes that came out years after the game came out. 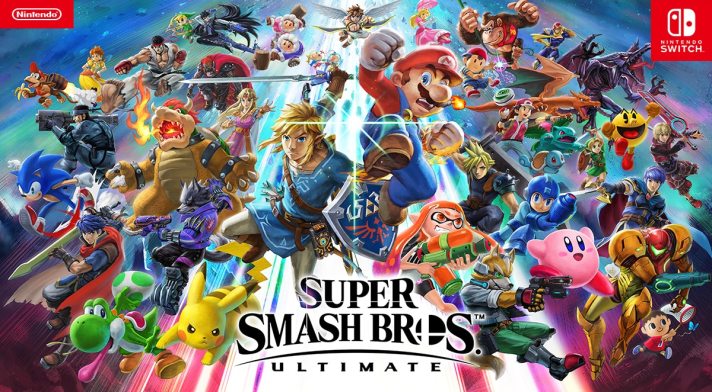 But the game was also expanded with updates that included new modes and a couple new stages and features here and there that helped keep the conversation going even if you weren’t paying for any of it.

I’ll briefly mention amiibo as that’s physical content, and the fact that there were two versions of essentially the same game. But I do believe they are worth bringing up since they do expand upon an existing game. Which I think it’s the main point here.

Smash Ultimate will be in a somewhat different position since a portable version is no longer needed and most Nintendo fans have some form of amiibo in the almost 4 years they’ve been on the market. So the real prospects in my opinion are the characters and stages, free updates, and maybe amiibo to an extent.

I won’t get into speculation as to what kinds of characters and stages will be coming to Smash Ultimate, but I think it’s a VERY safe assumption that they’ll come. But the important part here I think are the free updates.

Nintendo should treat Smash Ultimate as a platform that they’ll expand upon for years to come. New modes, features and content can bring new players to Smash throughout Switch’s lifespan. 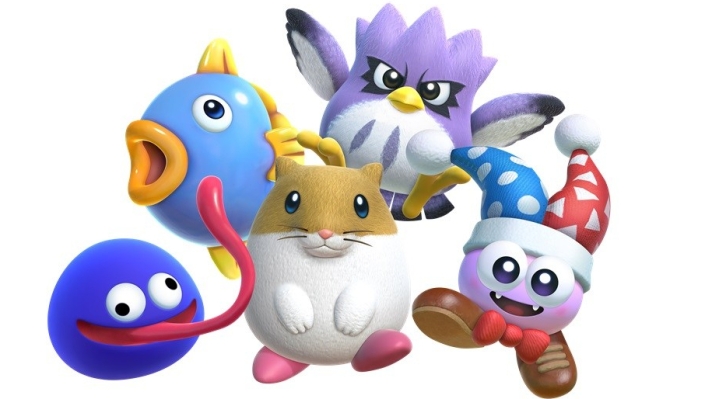 The next point I’d like to address is what games I feel deserve or need a significant expansion. While Nintendo has not left any particular game behind, I do believe they could go further in some cases.

The most obvious to me is Odyssey, I’ve had a blast with Luigi’s Balloon World these past few months, but want them to bring more worlds. I don’t mind if it’s Sunshine‘s Delphino Plaza, or a world from 64, I’d actually prefer if it was one crafted for this game from the ground up, but in all honesty I just want more of this masterpiece.

The way I think they could handle it is like the Octo Expansion, were you have an X amount of new worlds, with new moons, and a new story line. You’d find new enemies to capture, and perhaps even play as other characters, like Luigi, Peach, or heck, Captain Toad.

Nothing short of a great fighting game exclusive for Nintendo, I’d like them to expand even further upon this game. Another DLC similarly-prized to the double-pack that we got earlier in the year would be perfect, in my opinion.

New fighters, new assists, new stages alongside balance updates I think would help popularize this game that apparently has sold remarkably well on Switch, despite being a port of a game that wasn’t very old at all.

I could go on and on with ideas, but I also feel like I’ve made my point and I can rest my mind. However, I’d really like to hear your opinion on Nintendo’s existing DLC selection and how you’d like to see them tackle it in the future, since it seems as it’ll be more common from here on out.