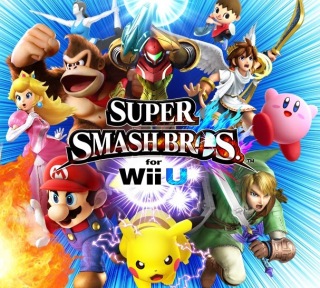 The All-Star Fighter will Come Out This November.

Nintendo has announced today though the official Super Smash Bros. website that the Wii U version of the upcoming title will be coming out November 21st of this year.
Plus details on a second wave of amiibo figures.
The news come from the official webpage of the series, with a mini site coming on the way, along with this news, Nintendo has announced

details of several bundles for the game, one of them being the one we discussed a few weeks ago when Amazon.com leaked details, and a new one where you get an amiibo of Mario, though the price is yet to be announced. 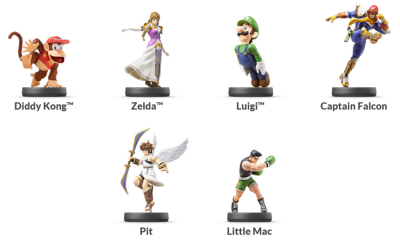 Not only this, but 6  amiibo figures have been announced for the second wave, the characters for the amiibos are: Diddy Kong, Zelda, Luigi, Captain Falcon, Pit and Little Mac.
The first wave of amiibo figures will come November 21st, same as the game. and the second wave will come this December.
Both waves will cost $12.99 USD each upon release.
Amiibos are said to be compatible with the existing title Mario Kart 8, and the upcoming titles Captain Toad: Treasure Tracker, Mario Party 10, Yoshi’s Woolly World, and of course, Super Smash Bros. for Wii U and 3DS.
Sources: http://www.smashbros.com/us/
http://www.nintendo.com/amiibo
Advertisement